When researching 3D printers, it is important to be able to discern the difference between resolution and precision. 3D printer resolution is separated into two different 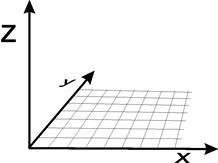 segments: Z resolution (vertical) and XY resolution (horizontal). These two segments define the accuracy of the 3D Printer and need to be understood properly when selecting which printer is going to provide the highest precision prints.

The Z-Resolution is commonly referred to as the controllable layer height that the object will be printed. This defines the surface quality and detail of the printed object. A high Z-resolution (thinner layers) will produce an extremely smooth finish with higher detail. A lower resolution (thicker layers) will produce a coarse finish with “stair-step” detail. By modifying the Z-resolution, the user will find a compromise between surface quality and print speeds. For example, the photo below shows the same model twice, but the model on the left was printed in 100 micron layer thickness and the model on the right was printed in 50 micron layers.

It is quite obvious that the model on the right has a higher surface quality, but the 50 micron layered model took twice as long to print as the 100 micron one. All Asiga 3D printers have a customizable Z axis resolution that can even produce a one micron layer thickness! When comparing printers, most specifications will only show the Z resolution and state it as the “accuracy” of the printer, this is misleading as the proper accuracy of the printer is defined by the XY resolution.

Defining the XY precision of a 3D printer will depend on the type of 3D printing technology that you are using. DLP 3D Printer technology is what the Asiga line of 3D printers use. The accuracy of a DLP 3D printer is defined by the size of the pixel being projected. The easiest way to understand how the pixel-size defines the accuracy is to compare it to a HD television screen. If you look closely at your TV screen you will notice thousands of small “squares” or pixels that change color to create the image being shown. Now if you were to compare a 1080p TV to a 4K resolution screen, you will immediately notice that the pixels on the 4K screen are significantly smaller, creating a higher precision image. This is identical to the way that DLP printer accuracy is defined. The smaller pixel size directly links to a higher accuracy.

When you look at the two images of a single projected layer below, do you see the difference in pixel size? You should be able to tell that the image on the right was printed with a higher resolution 3D DLP printer with a smaller pixel size. 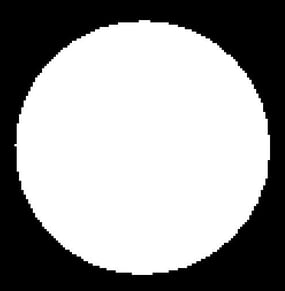 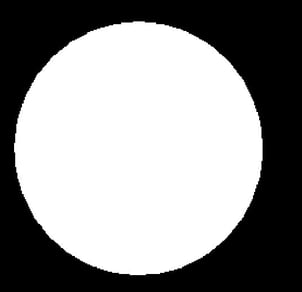 The size of the pixel will also define the feature size that the printer is able to print. For example, the Asiga PRO2 75 has an XY accuracy and pixel size of 75 microns which will allow objects to be printed as thin as 75 microns, producing a highly detailed object. Due to DLP 3D printers having a high resolution, they are able to be used for all applications in dentistry from Crown and Bridge models and restorations to RPD frameworks, surgical guides, splints, custom impression trays, orthodontic models and even temporaries.

Written by Cory Lambertson
Cory Lambertson is a Technical Services Representative at Whip Mix. As a certified 3Shape and Roland trainer, he develops and conducts CAD/CAM equipment & software training and provides technical support/assistance to our digital customers. Before joining Whip Mix, he worked for 2-years in his father’s dental laboratory, Heartland Dental Laboratory in Hillsdale Michigan as a 3Shape Cad/Cam Technician. Cory received his Bachelors of Science in Finance from Andrews University in Berrien Springs, Michigan. 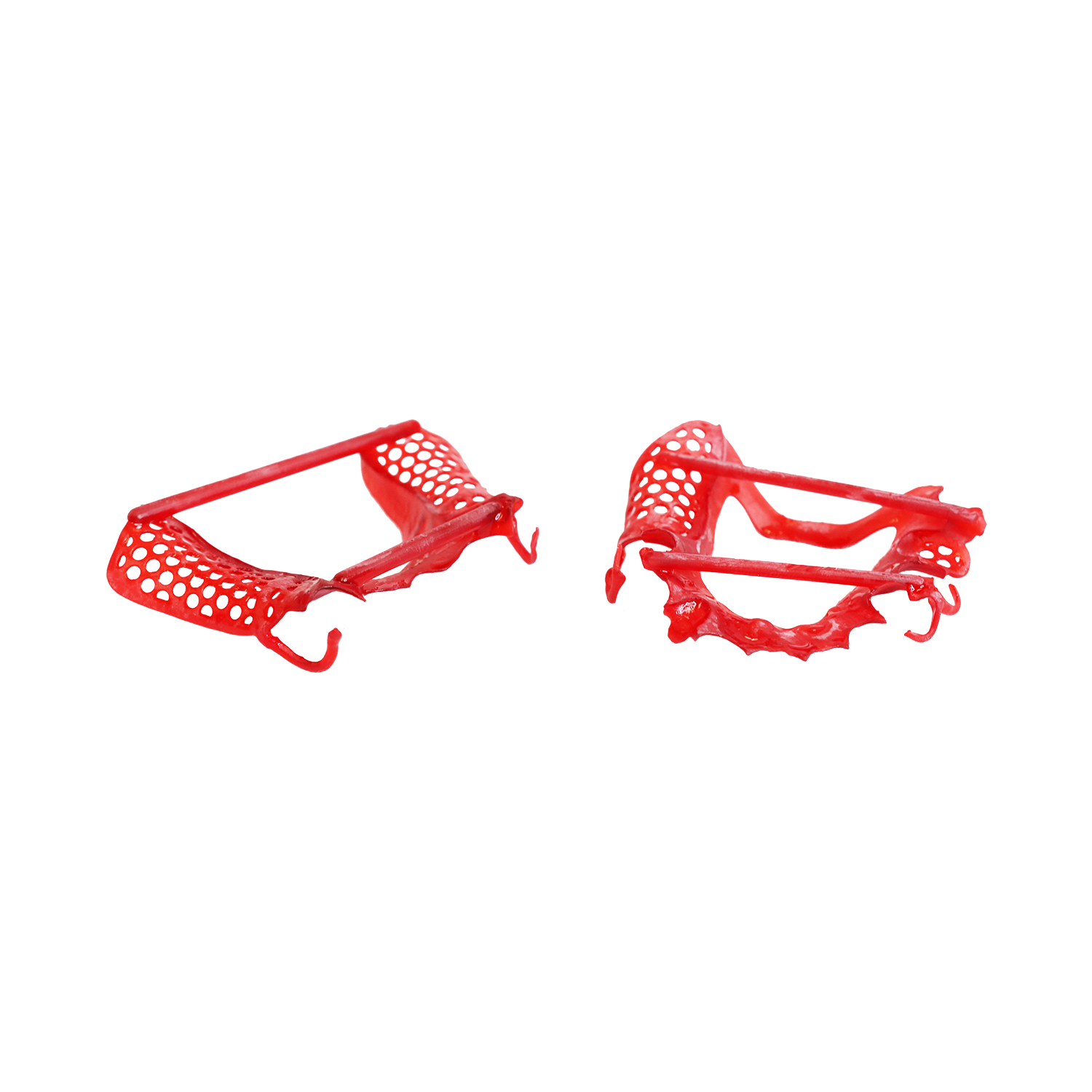 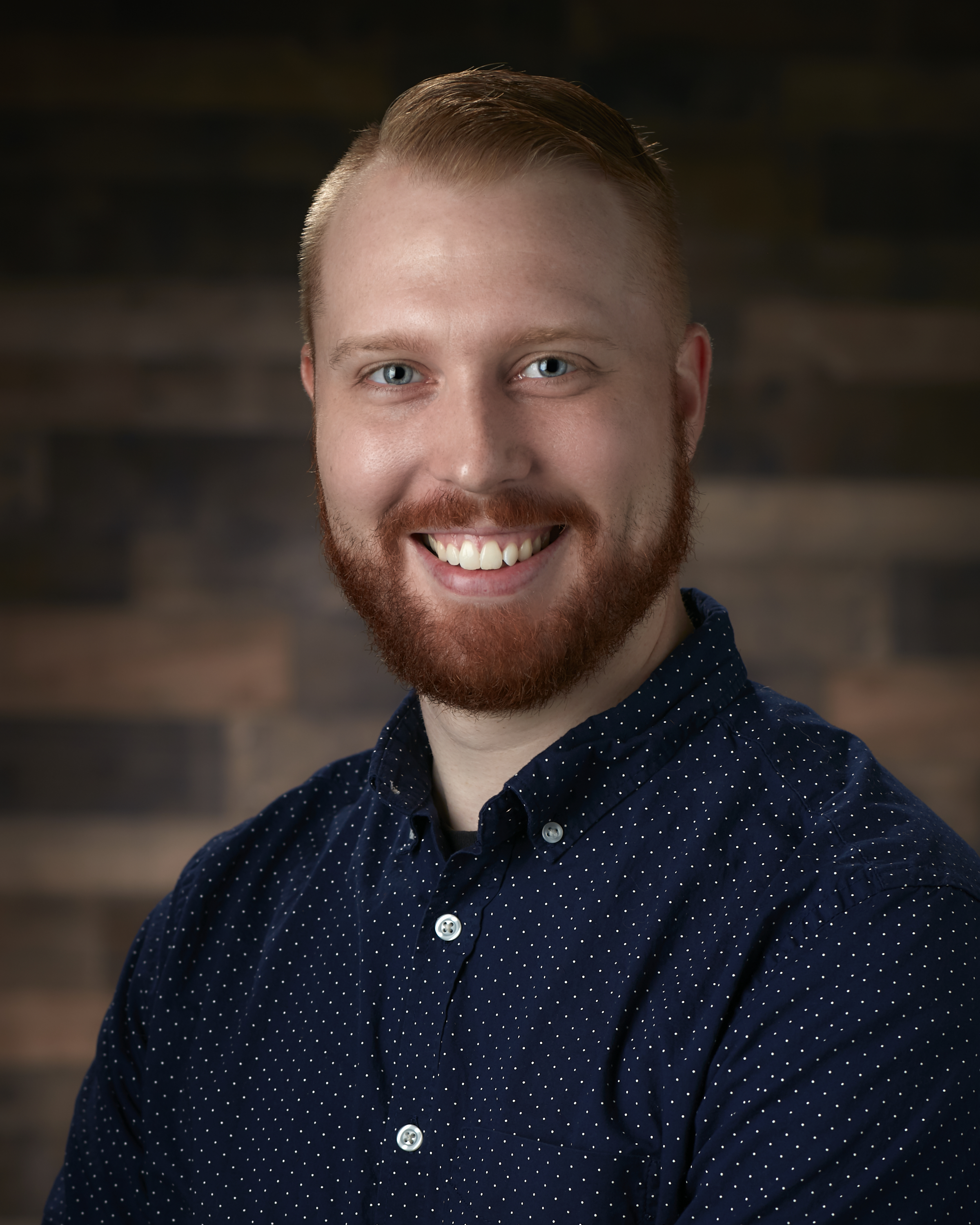 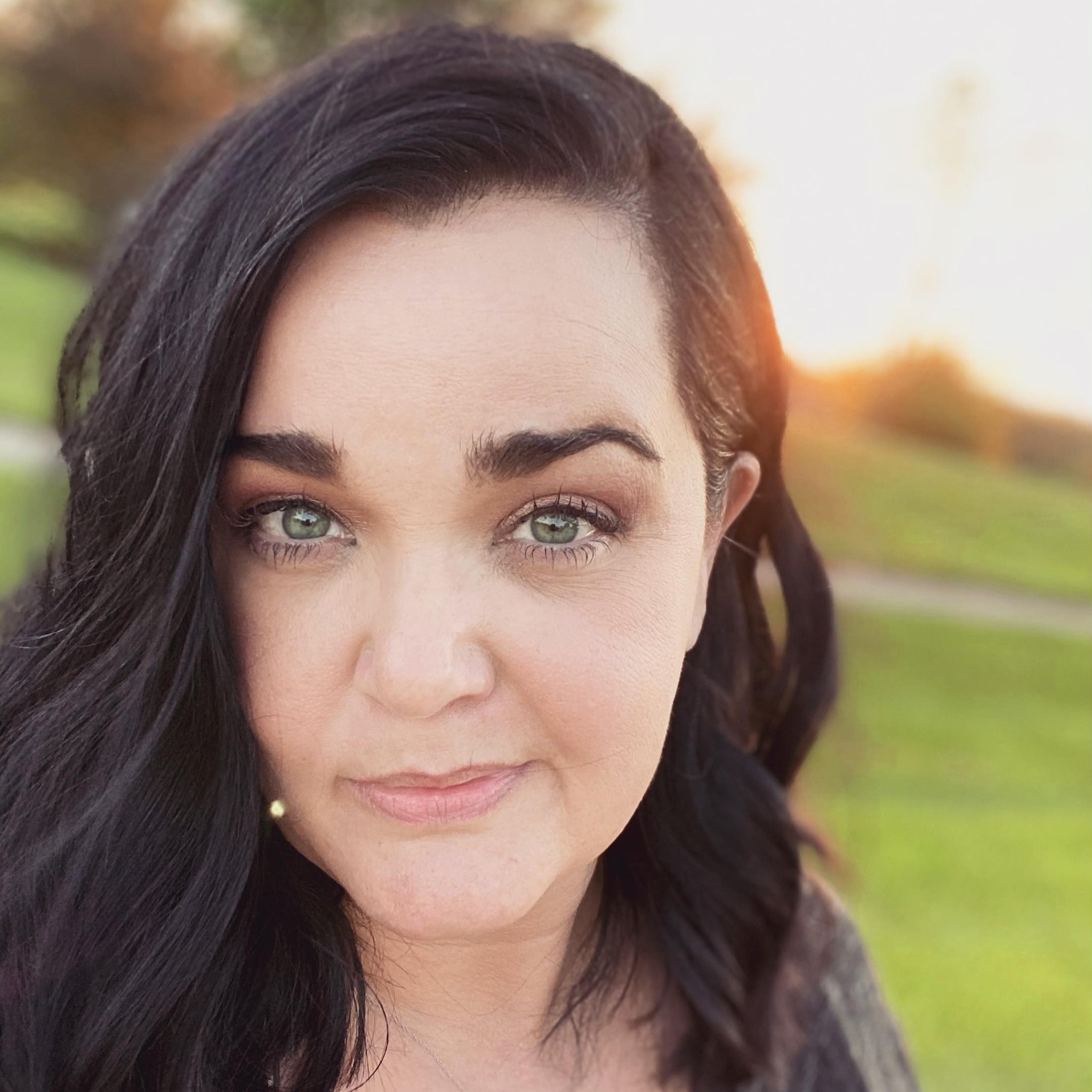 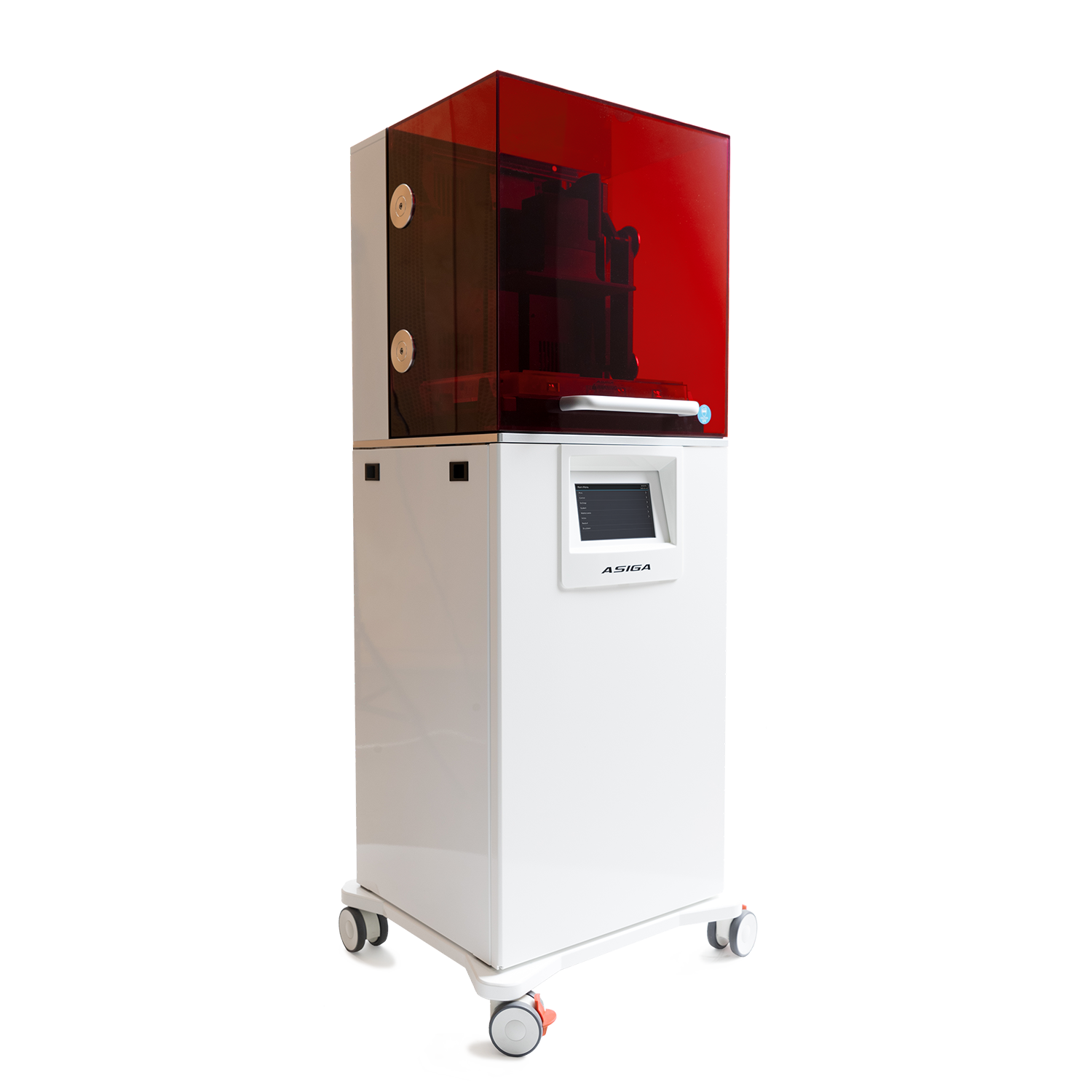 3D Printing in the Dental Industry for Stat Nerds 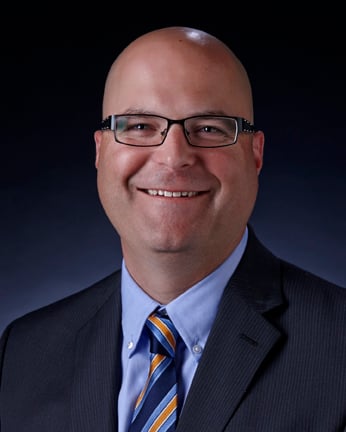