Robert Neiman, a Lifetime of Whipping and Mixing 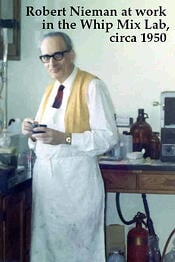 As promised last month, I want to share with you some insight into a remarkable Whip Mix co-worker, Mr. Robert Neiman.  His contributions to the company were mentioned in my October 23, 2014 posting entitled, Whip Mix: Blessed with Dedicated Team Members.

Bob Neiman was both a complicated and a stubborn man. Unswayed by the opinions or expectations of others in the 40 years that I knew him, he focused his time and energy on the things that held his interest and ignored the rest. Always wearing a necktie to work and perhaps a vest in winter time, he donned a white work apron daily and wrestled with Mother Nature for potential raw materials to improve Whip Mix products for over 63 years.

Bob never married, but was content to live with his sister and her husband in a small home that was a convenient commute to the company. In fact, Bob never even took the time to learn to drive, preferring to use family, friends, and Yellow Cab to travel places that were beyond walking distance. 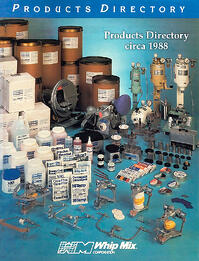 But in a larger sense, Bob was wedded instead to his mantra that Whip Mix must continue to innovate and commercialize new and existing products – making the Whip Mix brand stand out for superior products of highest quality and reliability.  The company’s long term success in the world-wide dental  field is testament to that lofty goal.

To understand Bob, you first have to know that he was a lifelong Orthodox Jew. This meant he kept to a Kosher diet, created no “sparks” and started nothing new on the Saturday Sabbath and walked to and from the synagogue for services on Sabbath and holy days. Perhaps it was the concentration and focus required by his way of life that helped Bob to create a similar orderliness in his work life.  Indeed, Bob filled entire bookshelves with experimental notes on his experiments and could use them to buttress his views on how best to tweak a product formula or make a revision to a national or international dental casting investment standard.

There was another aspect of Bob that his co-workers were exposed to: Bob liked to keep secrets and dispensed his wisdom sparingly. For instance, he famously handed out experiments to be performed by co-workers, but with little or no explanation of why or what would be done with the results.  He would even give different pieces to different co-workers and tell each not to discuss the results with other.  Bob preferred to gather all the data and use his own prodigious scientific experience to optimize the properties of the resulting product and of course, to suggest that he deserved credit for the improvement. 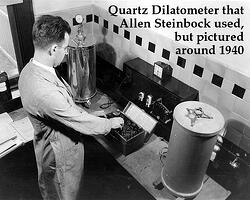 I got first-hand experience of his dispensing of wisdom sparingly when I asked for some thermal expansion figures for a project that I was involved on. Instead of passing on the information or running a quick test in one of his many automatic testing stations in the Q.C. department, Bob insisted that I perform the test as it had been originally described in a 1930 paper by Drs Souder and Paffenbarger of the National Bureau of Standards.  That antiquated method took me a full day to perform and the data had to be plotted by hand on graph paper after having the wheat stone bridge thermocouple Millivolt data put through a temperature correction factor and then converted to degrees Celsius.   That exercise had its intended effect on me --- I learned to appreciate the improvements that Bob had pioneered and also to appreciate what he’d had to go through back in the 1930’s to get that data! 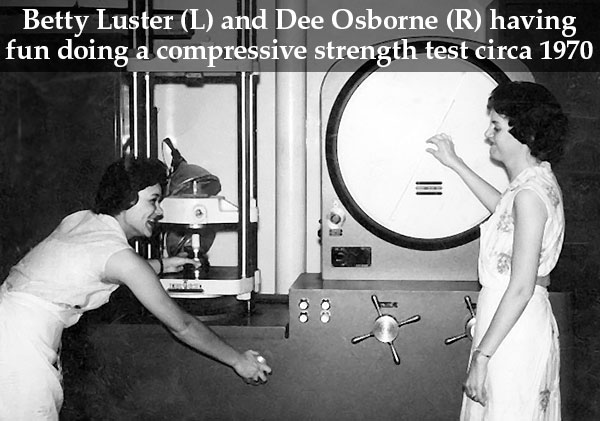 Despite that penchant to compartmentalize projects, our R&D/QC Department was (and still is) a happy place to work, largely due to 3 important qualities that Bob brought to work every single day.  First he hired good people who had a natural curiosity and meticulous attention to detail.  Those were important traits in keeping them coming to work with their minds engaged. 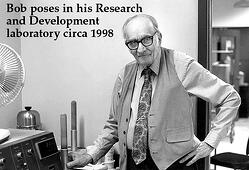 Second, he was fiercely loyal to them – stressing the importance of their work to others in management and lobbying for newer, better instruments for them to use.  He even purchased many of the most delicate and expensive measuring instruments out of his own pocket, making sure that my father or grandfather put special tags on them lest they be considered Whip Mix property.

Third, Bob had a sincere and infectious sense of humor that permeated his lab and spilled over into all areas of the plant.  He always seemed to be using the copy machine to copy a cartoon out of a magazine so he could leave it on the desk, workspace or chair of a co-worker who he through would appreciate it or needed cheering up; Dozens of them were scattered in the lab and especially in his office. 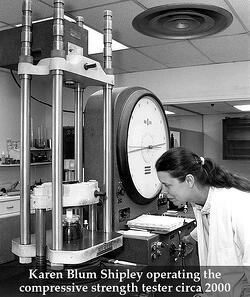 No wonder the employee turnover in his lab was so low and the output of improvements so high.  A short list of team members that grew under his tutelage includes Dee Osborne, Dr. Sam Sarma, Tina Montgomery, Brian Knopf, Karen Blum Shipley and Jill Sampson.

Though Bob traveled infrequently and never flew, he was an enthusiastic correspondent and typed his own letters out on a manual typewriter in order to better compose his thoughts. Many of those letters to Dr. Ralph Phillips, Dr. Kamal Asgar, Dr. George Hollenback, Mr. Bob McConnell, Dr. Richard Earnshaw, Dr. Takao Fusayama, Mr. Allan Docking and others are archived at Whip Mix and testify to his humor, scientific insight and stubbornness in arguing his viewpoints on the finer points of dental standards testing protocol over many decades. 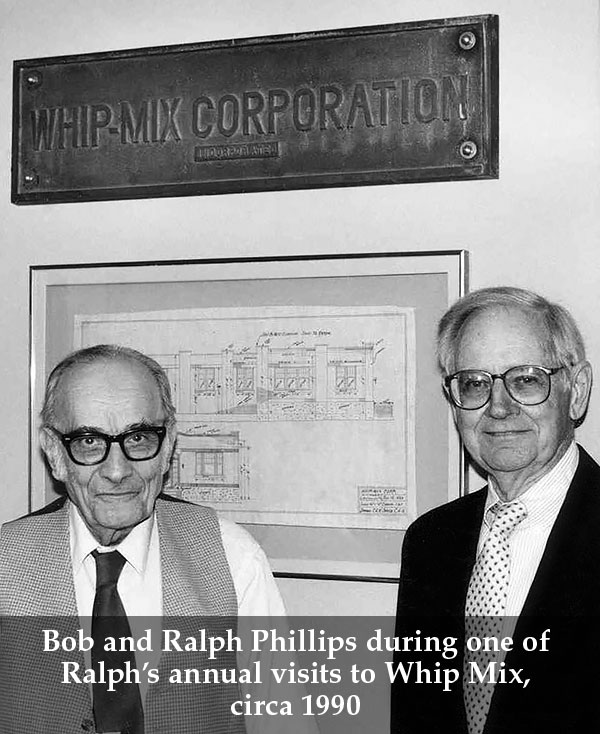 Most colorful among his friendships was the one with Ralph Phillips of which I was also a party . Bob and I both (Bob far more than me) contributed copy and illustrations to the Science of Dental Materials textbook that Ralph edited. Also, Bob and Ralph sparred by mail and phone calls over the basketball and football  fortunes at IU & U of L and especially the coaching skills of Bobby Knight versus Denny Crum. And Ralph made an annual pilgrimage to visit us at Whip Mix for many years - - usually timing the trip to insure collecting a grocery sack full of ripe red tomatoes out of the Whip Mix garden that’s since been plowed under and replaced by our Assembly Building.

In 1998 Bob was recognized for his dental standards work, 15 U.S. patents and major advances in casting technology and materials by the Dental Materials Group of the American Association for Dental Research. They awarded him with their highest award, The Skinner Award. Needless to say, Bob was quite pleased to receive this lifetime achievement recognition from his scientific peers. 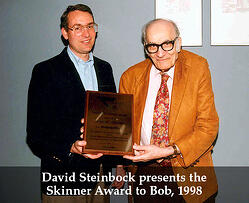 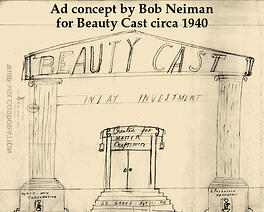 n poking around for information, I uncovered many examples of Bob trying to help out in Sales & Marketing --- further proof of his desire to see our products prove themselves to customers. So you can view his concept sketch for a Beauty Cast print advertisement.  Also shown is an unusual casting that visually demonstrated the benefits of using a Whip Mix air pressure casting machine and Beauty Cast investment. Though the Casting Machine production stopped around 1990, Beauty Cast is still in daily use in dental labs around the globe. These are but a few of many examples of the enduring contributions that Mr. Robert Neiman made to the dental health field that benefits patients each and every day.  We at Whip Mix honor this as his lasting legacy. 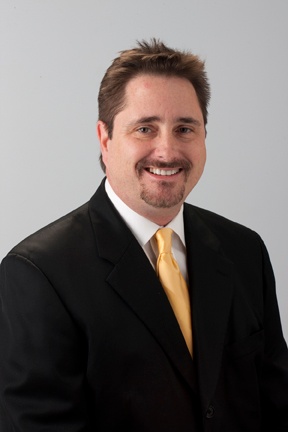 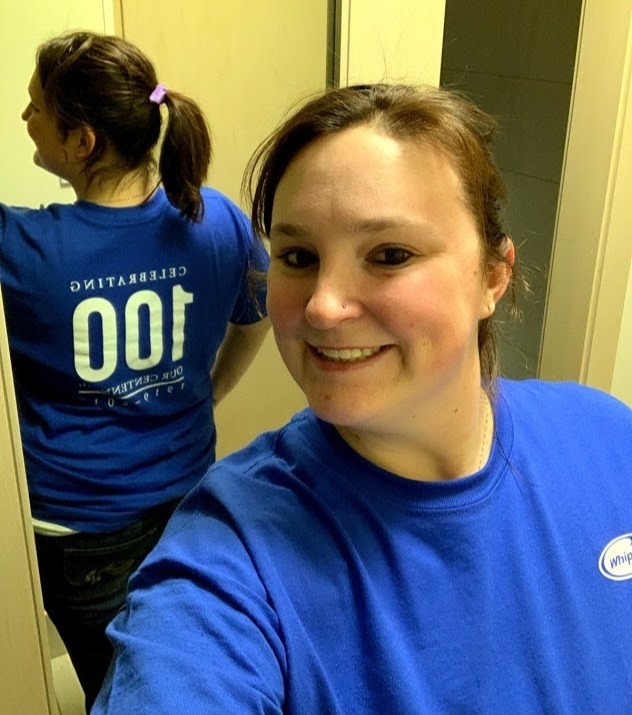 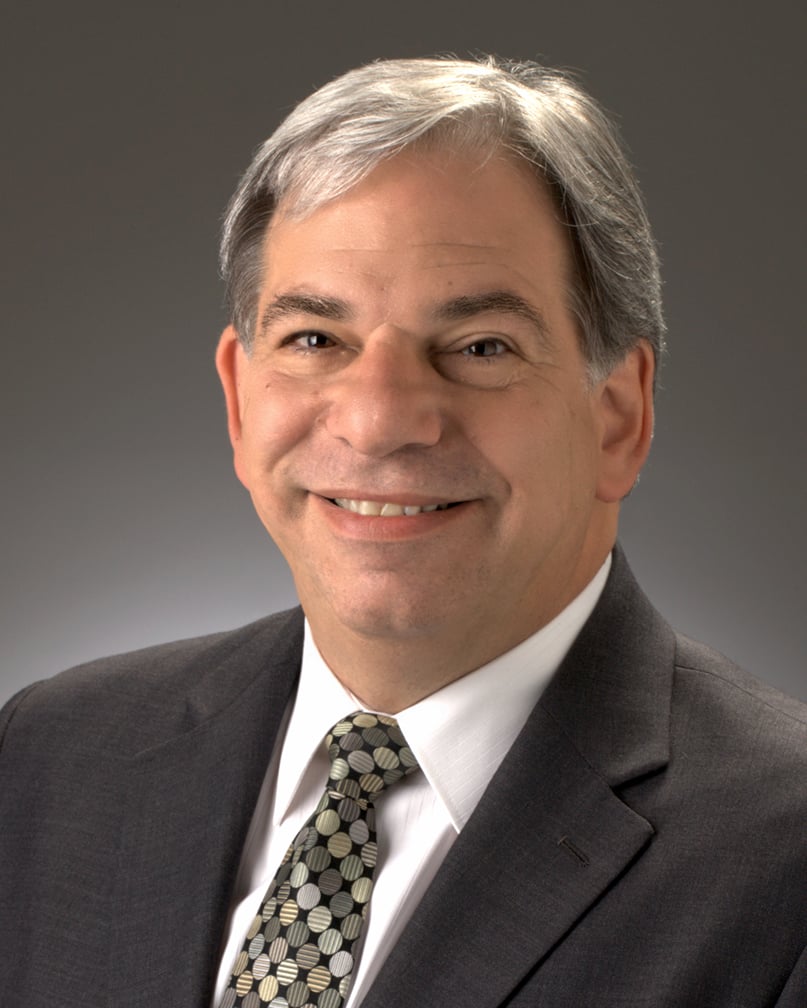 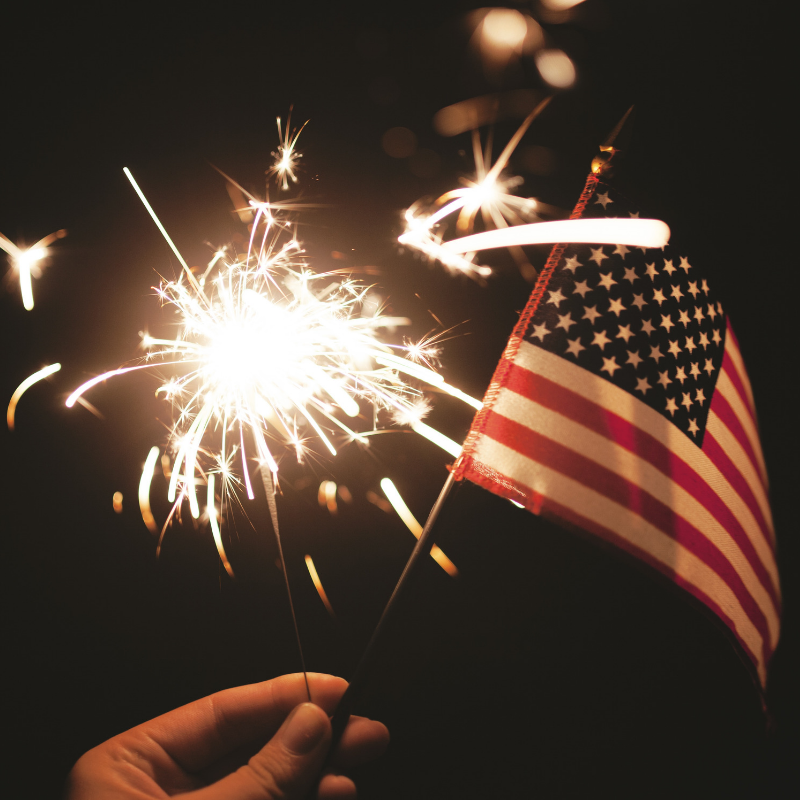 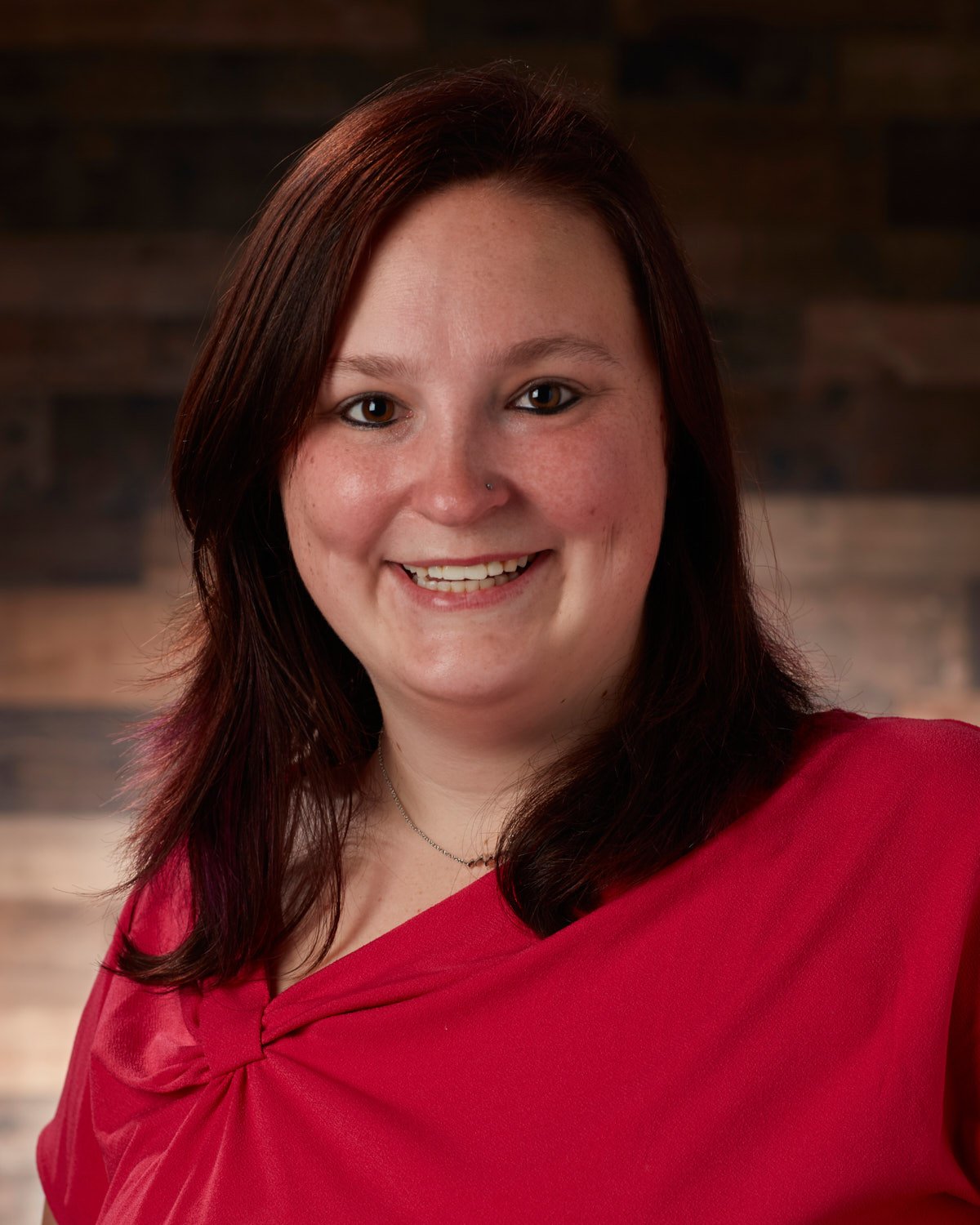