After many years screwing in and out of mounting plates, the threads on mounting plate thumbscrews can become worn or stripped. The thumbscrews are easily replaced in the laboratory or clinic and do not require that the instrument be returned to Whip Mix for repair. (Thumbscrew Item #110083)

When replacing, pull slightly up on the upper thumbscrews or slightly down on the lower thumbscrew to engage the threads of the threaded bushing. Then continue to unscrew until the thumbscrew is free from the articulator.

To replace, engage the threads of the threaded bushing with the new thumbscrew and screw down until the thumbscrew drops through to its correct position, ready to engage the mounting plate.

Simply screw the converter plates onto the upper and lower members of the articulator as you would a standard screw mounting plate. The new magnetic disposable plates will snap into the magnetic converters. Now mount your models as you would normally. You will lose some inter-frame distance of about 1.5cm, but will be able to mount most cases without issue. 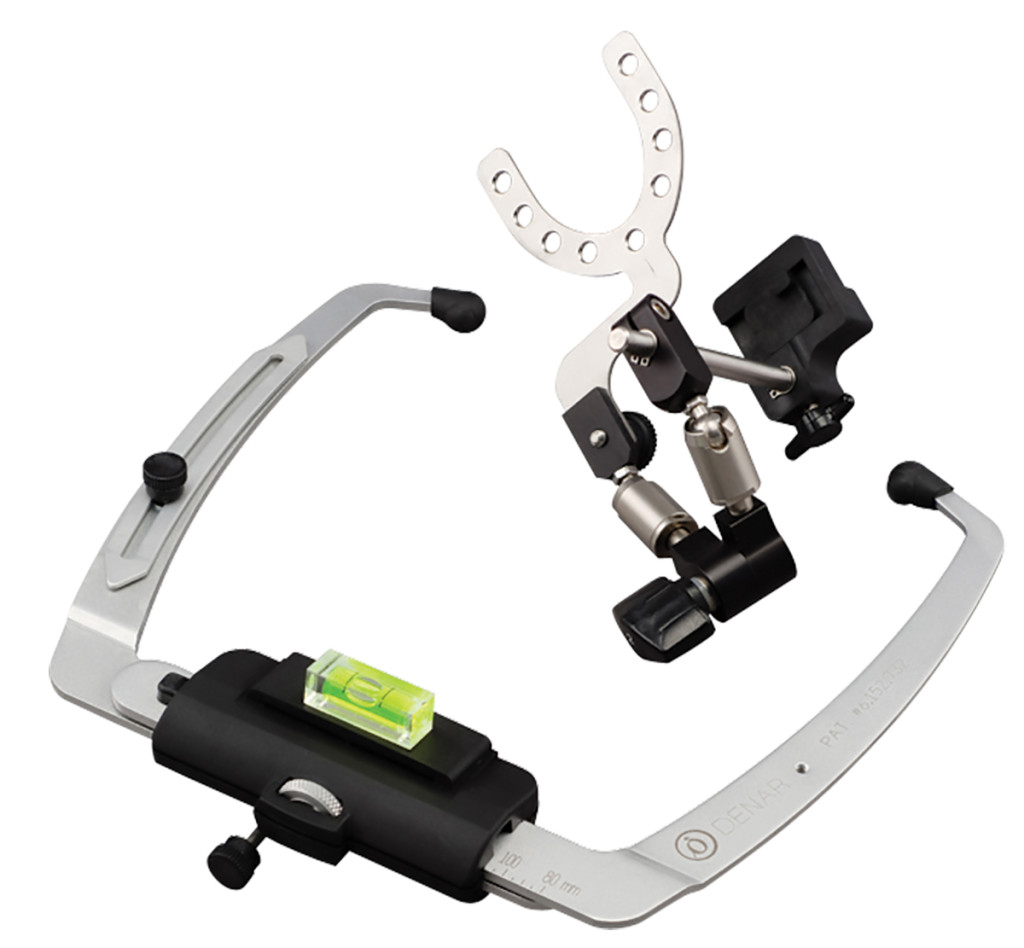 Getting Your Slidematic Facebow Back in Working Order 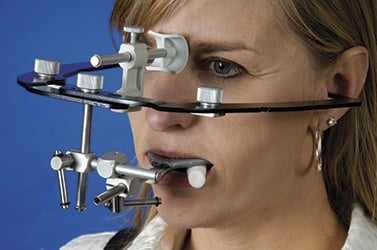 Eliminating the Mystery of the Semi-adjustable Articulator Part 2