Functional Occlusion in the Digital Age, An Encore Webinar 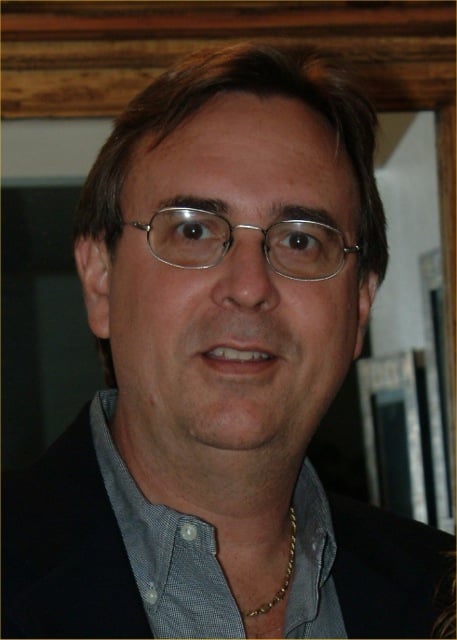 1. What articulators do
2. How to easily understand when and how to implement their use in the lab
3. How to incorporate them into the digital workflow

While digital technology has brought many amazing advances in accuracy and control into the production of dental prosthetics, it has also brought with it an inappropriate dependence on the technology. Many technicians are losing sight of proper occlusion, function, and the very important role articulators play in defining and refining proper occlusal function. This is of particular importance when producing larger cases in general, particularly those that include the anterior teeth. Enjoy BOTH parts of this very informative webinar series.

Click on the webinar you want to watch below. 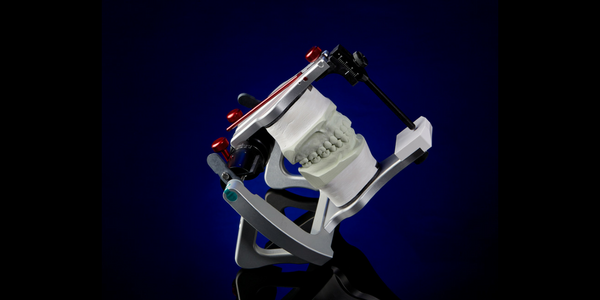 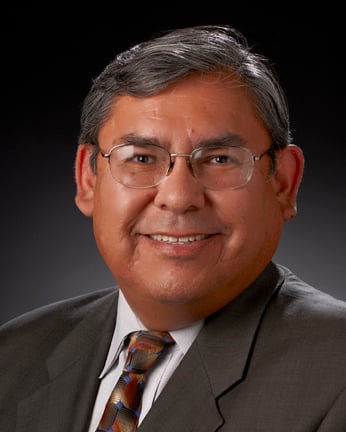 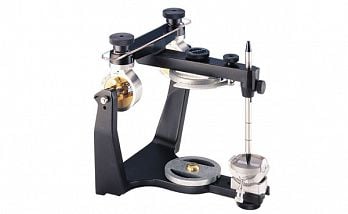