Dental Sleep Medicine: The Ultimate Glossary of Terms You Should Know 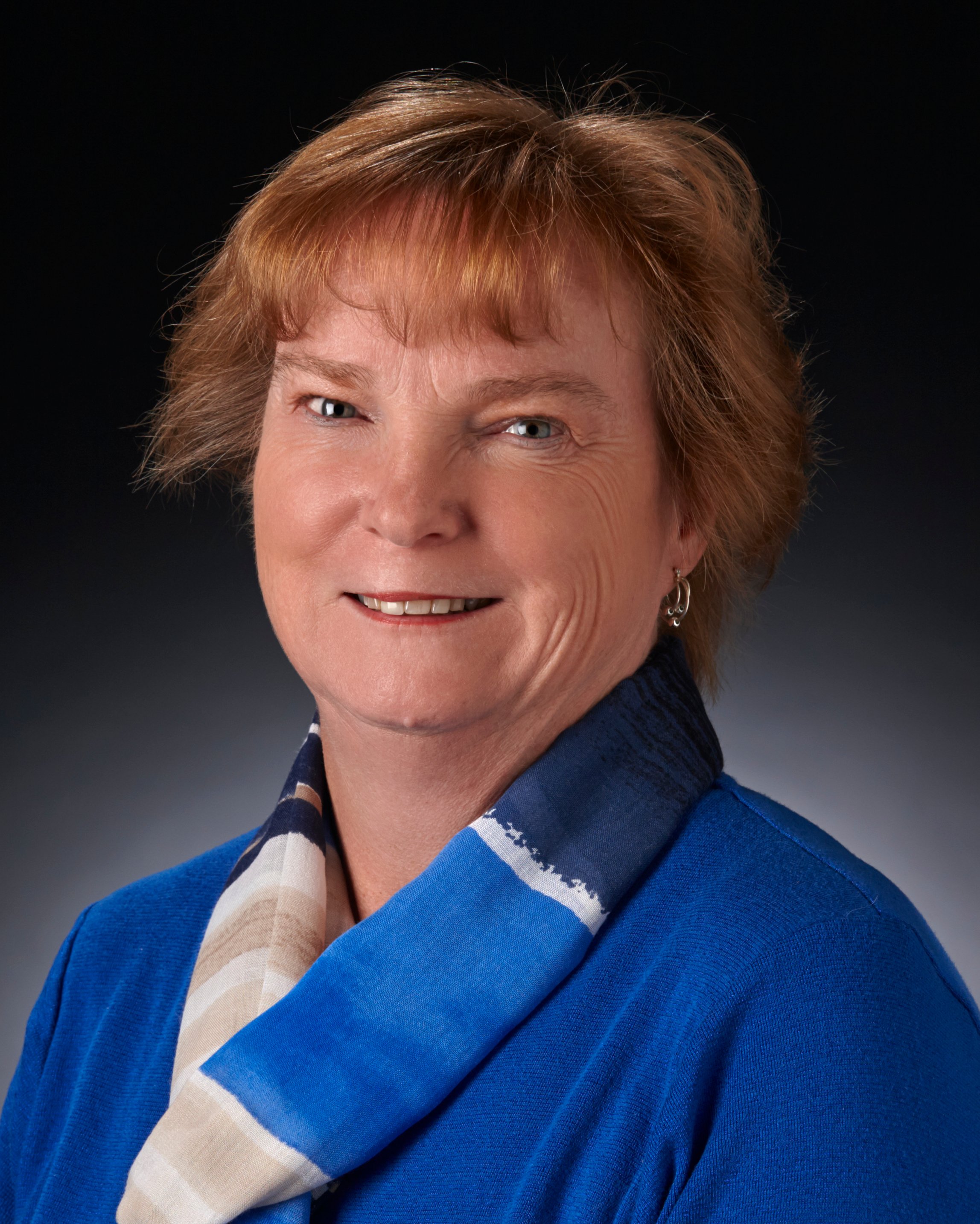 For many dental professionals, dental sleep medicine is still a relatively new and sometimes overwhelming topic, especially when it comes to the terminology and abbreviations. It's almost like you are speaking a different language.

For those moments when you do feel overwhelmed, we've created the ultimate glossary of dental sleep medicine terms and abbreviations.

Whether you're new to dental sleep medicine or you just want to brush up on your dental sleep knowledge, check out the following roundup of dental sleep terms to keep yourself in the loop.

Gastroesophageal Reflux Disease (GERD) – A long term condition where stomach contents come back up into the esophagus, also known as acid reflux

Mean Waking Bite Force (MWBF) – A calibration value measured in microvolts (uV) by asking the patient to bite (clench) down as hard as they can 5 times, relaxing between clenches. These 5 EMG bursts are measured and averaged

Respiratory Event Related Arousal (RERA) – A sequence of breaths characterized by increasing respiratory effort leading to an arousal from sleep, but does not meet the criteria for apnea or hypopnea

Snore Index (SNI) – Percent of time that someone has scored a patient as snoring. The time is added up and divided by total sleep time

Written by Lorena Lighthart
Lorena Lighthart is the Product Manager for the Clinical products division at Whip Mix. She has worked in the dental industry for over 30 years. Lorena works with a myriad of experts in the field to bring new products to market that support functional occlusion, esthetics, and healthy sleep. She can be reached at llighthart@whipmix.com.

Cost and Inconvenience are Often Reasons Patients Don’t Get Healthcare 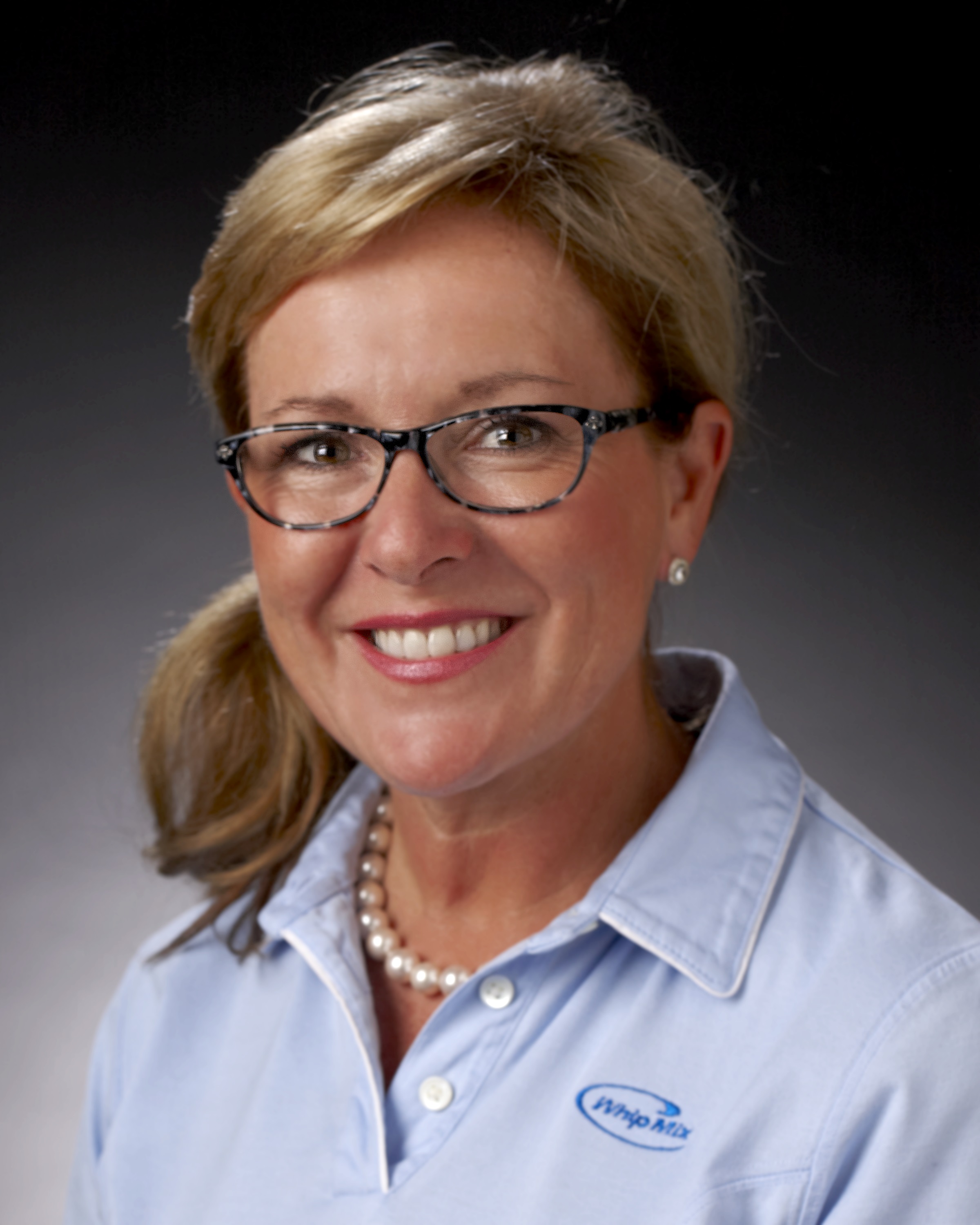 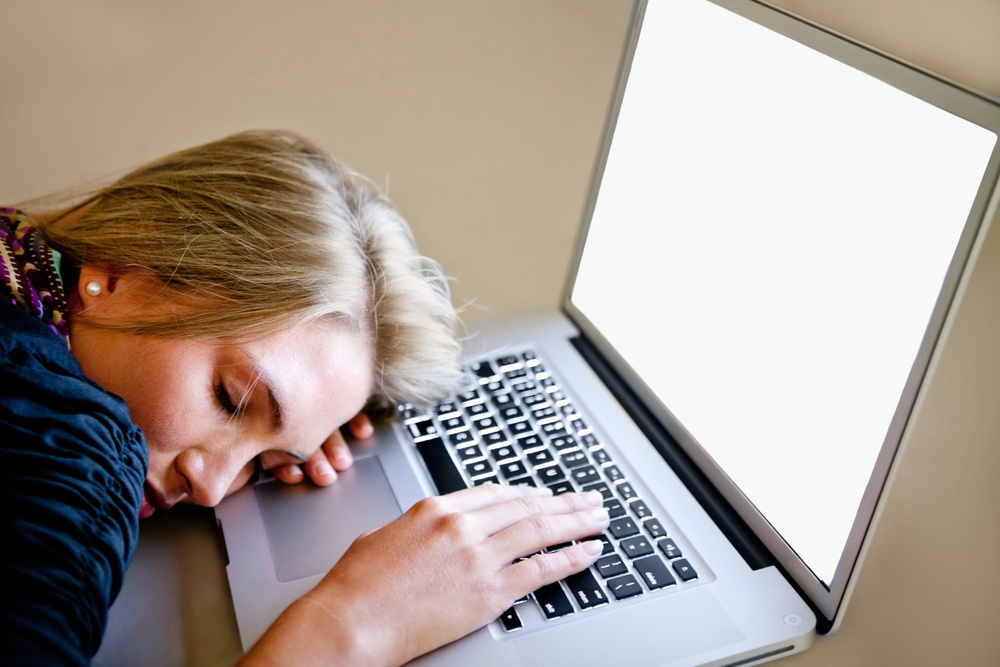 The 3 Step Model to Growing a Dental Sleep Medicine Practice: A Webinar 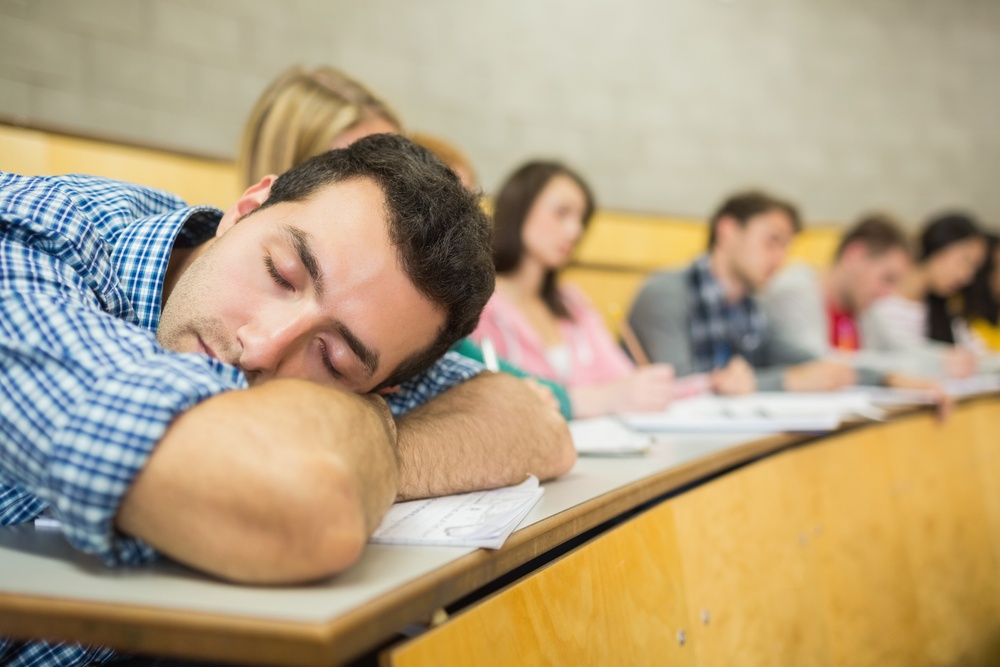 Don’t Hibernate!  Learn about the  Impact that Sleep Related Disorders have on Dentistry.