Tired of Soft or Brittle Gypsum Models? There is a Solution. 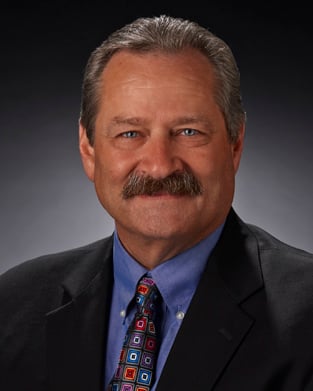 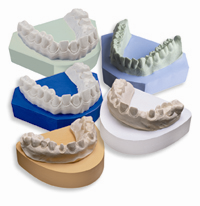 There are instances when dental models break easily, flake at margins, or are just too soft. There is an easy fix for that. There is a product that increases the hardness and decreases the brittleness, and even aids in reducing bubbles in the pour. It also increases the flow-ability or fluidity of gypsum products in dentistry. Using it is super easy.

Just replace the water with Whip Mix gypsum hardener. It's even Freeze Stable, so, if i shipment it freezes, just thaw in air, shake well and use as normal. It is compatible with most gypsum materials, but is not designed for use with resin-added products (ie: Resin Rock).

This additive is designed to completely replace the usual water in the water:powder ratio of the specific gypsum product being used, and should not be diluted for use.

Whip Mix does not test different dilutions or percentages of increased/decreased strength.

One difference is that Whip Mix suggests that you use one milliliter (1ml) less of the Gypsum Hardener than the water called for in the water:powder ratio listed in the Directions for Use. Example: if the suggested W:P ratio is 20ml water to 100grams powder, you would use 19ml of the hardener to 100grams Powder).

In addition to the chemistry, less total liquid in the mix results in an increase in the physical density of the stone, thereby increasing the hardness and reducing the brittleness.

Cleaning Casts After They Are Poured or Printed 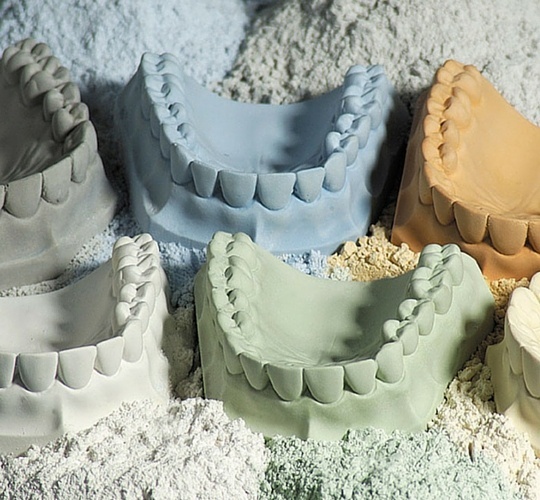 You Can Have the Accuracy of Preweighed Envelopes without the Expense